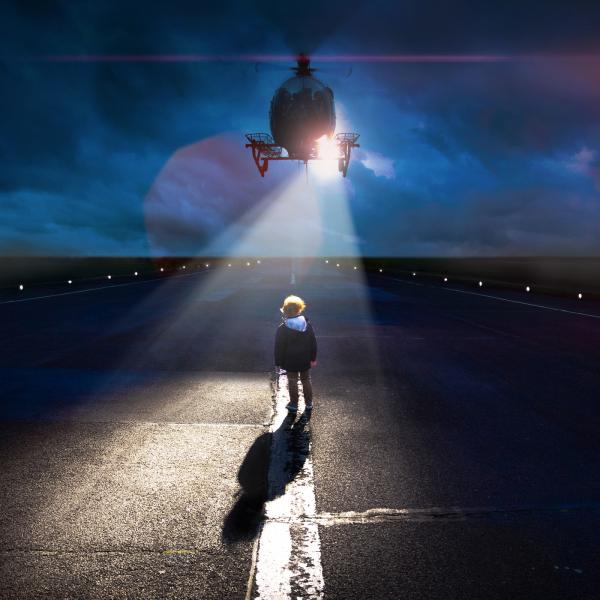 The Deluxe CD package includes the standard album plus an additional CD 'In The Doghouse' - containing bonus audio tracks of several late-night jam sessions recorded in the Doghouse during the creation of the new album.

Like the band's multi-platinum 2006 debut, ‘Twelve Stops And Home’, the band recorded and produced the new album themselves. It’s a record fueled and informed by a powerful sense of liberation: from relationships, from their previous record label, and from themselves.